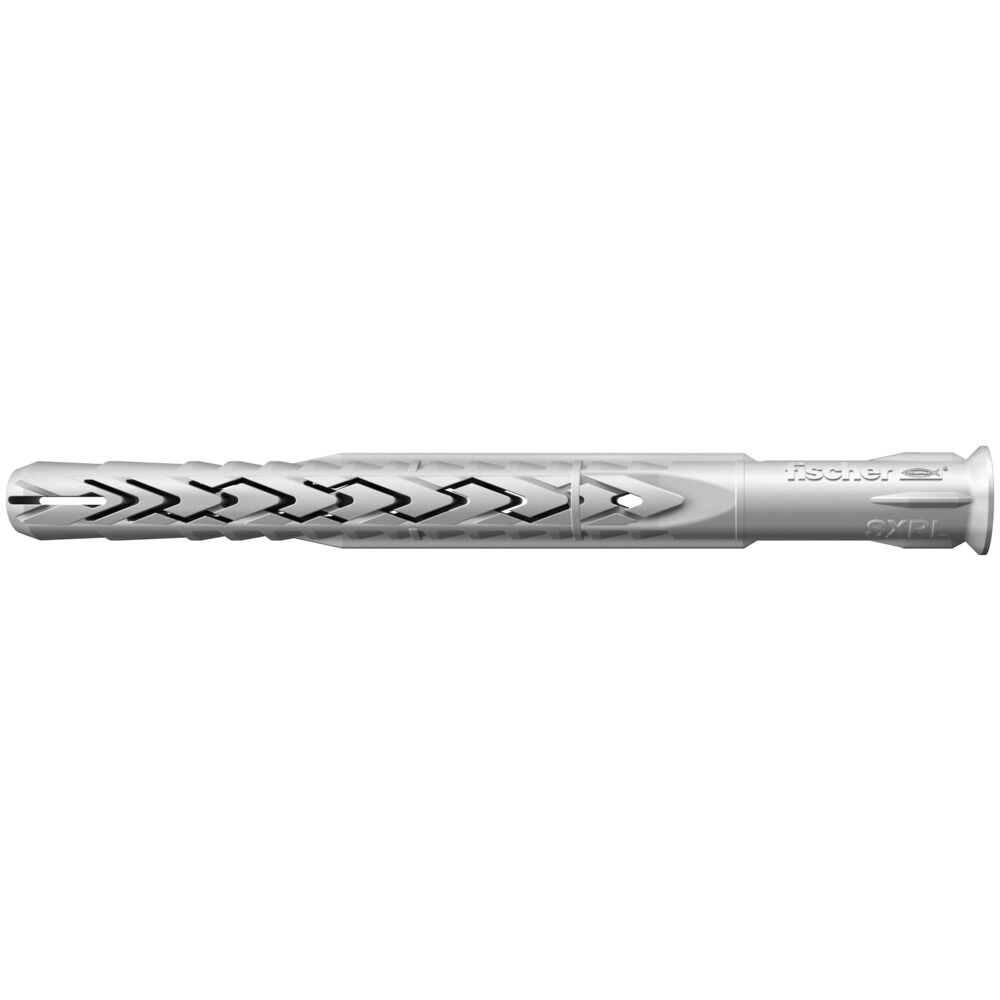 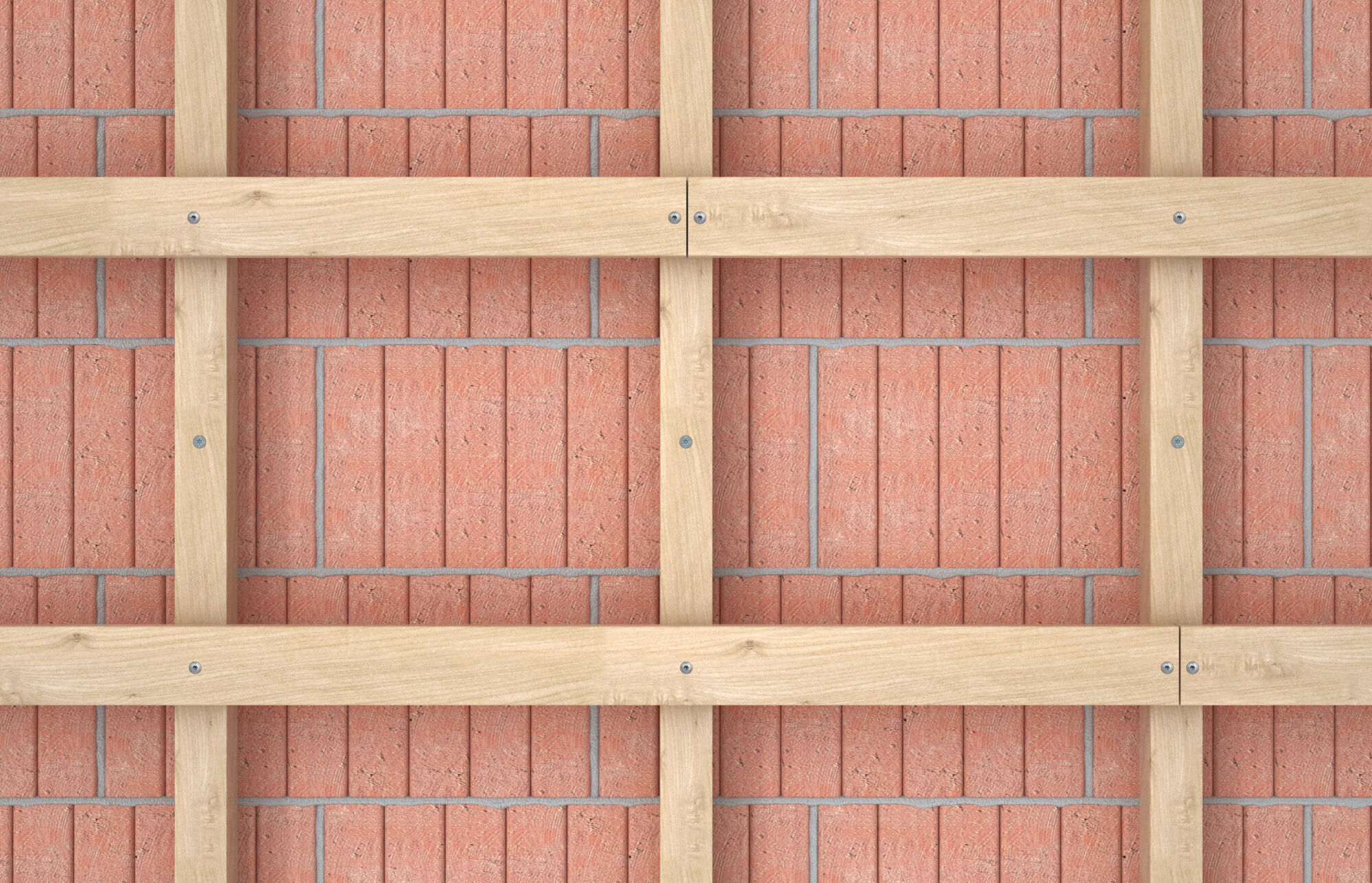 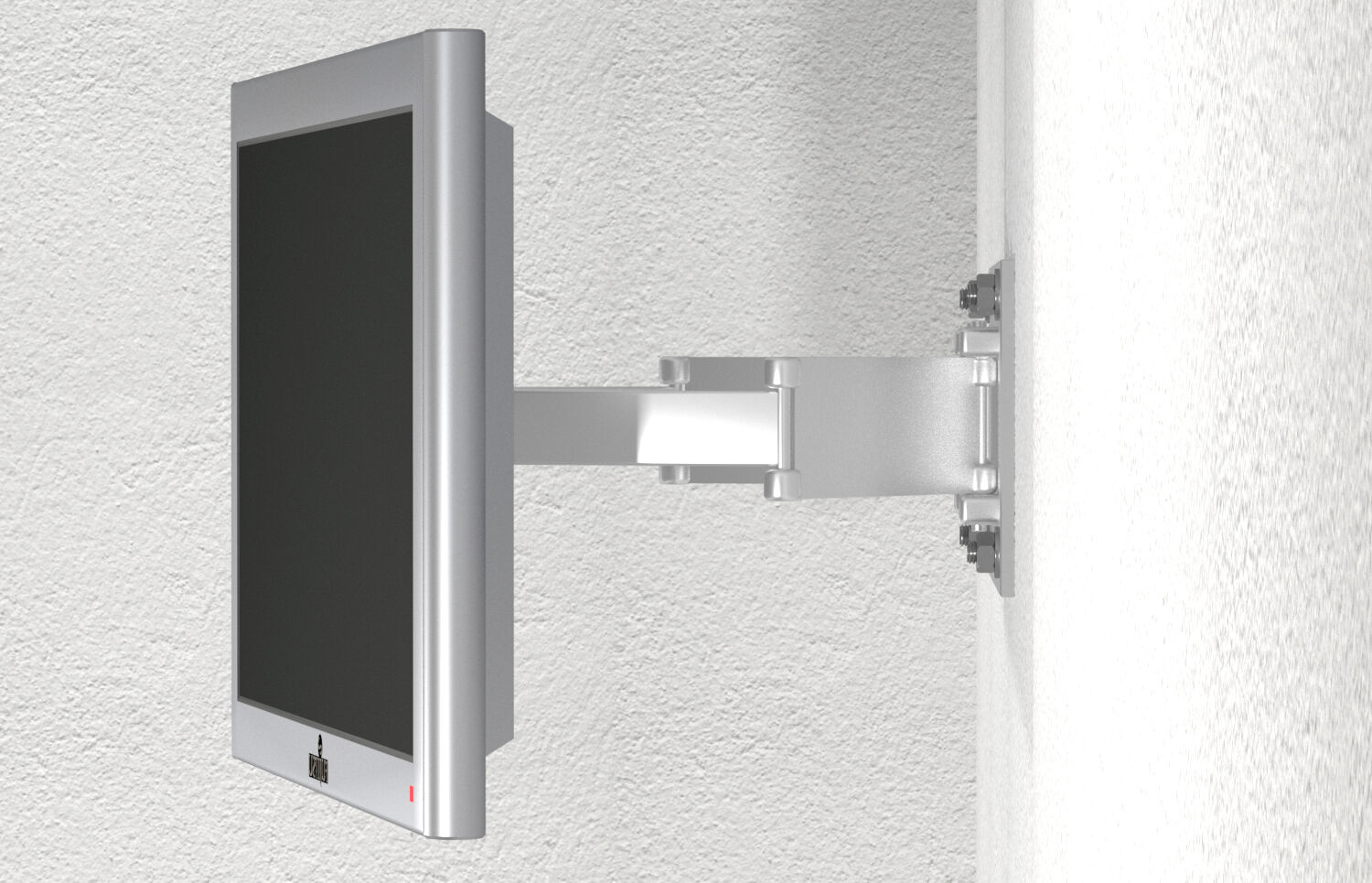 The versatile with multiple anchorage depth

The fischer frame fixing SXRL is the most versatile element in the assortment. The excellent retention values in all building materials and up to three anchorage depths make the SXRL extremely versatile. The plug can be used with wood screws and chipboard screws with various head shapes. In aerated concrete and solid building materials, the two expansion zones combine to form one long expansion element, thus guaranteeing a uniform and even distribution of the load into the substrate. In the case of fixings in thin-walled perforated brick, the first expansion zone expands at the first fillet and spreads between the first and second fillet. The second expansion zone only expands slightly at the second fillet, and does not start to spread until behind the fillet. Thanks to this special expansion geometry, the thin-walled fillets are not destroyed.
Advantages

* You can find detailed information on building materials in the registration document. 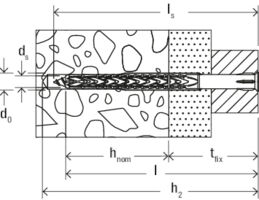