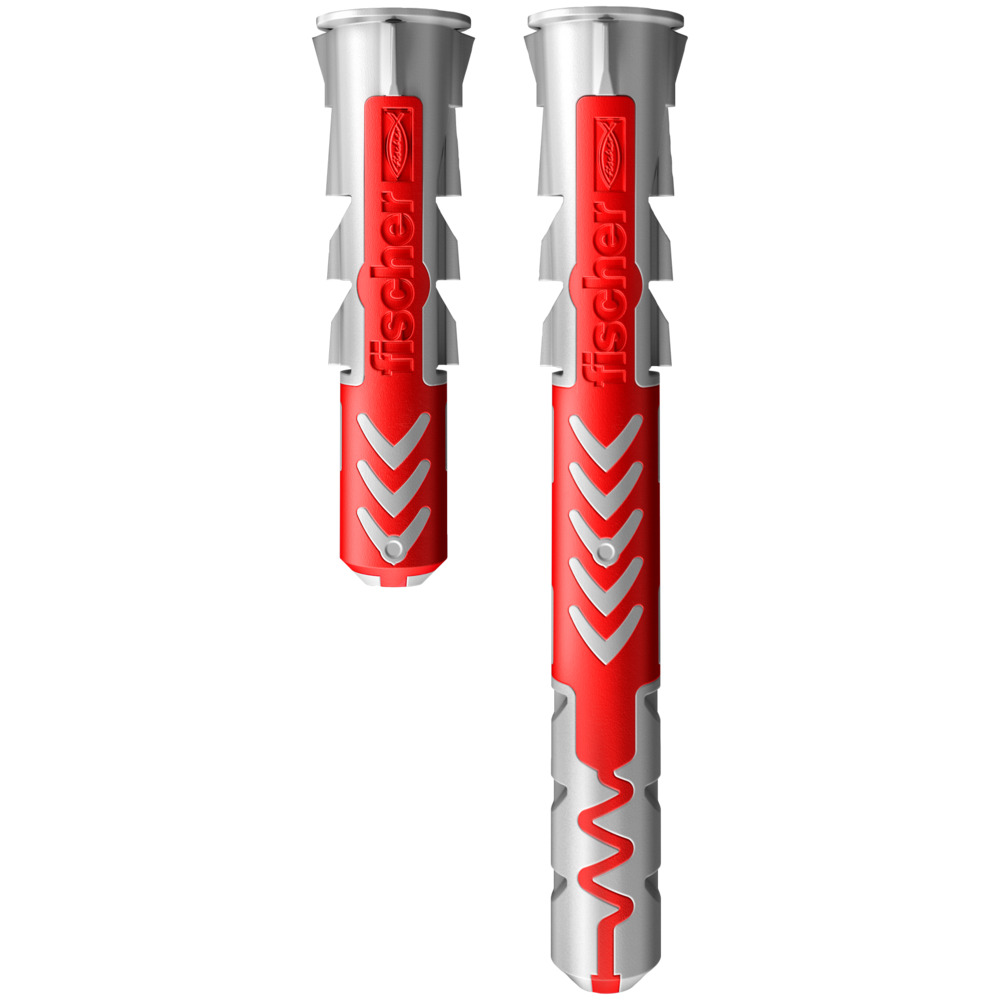 The duo of power and intelligence
Show 84 variants 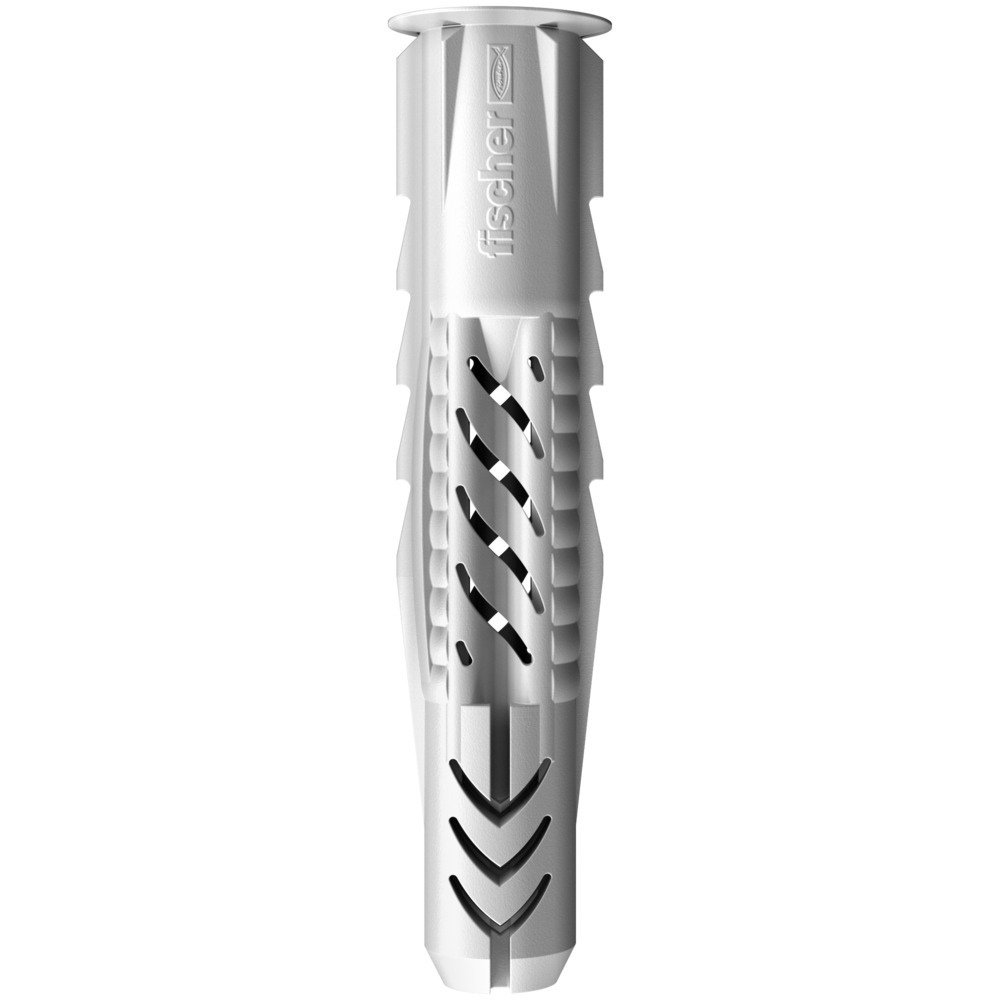 The nylon plug for all building materials
Show 77 variants 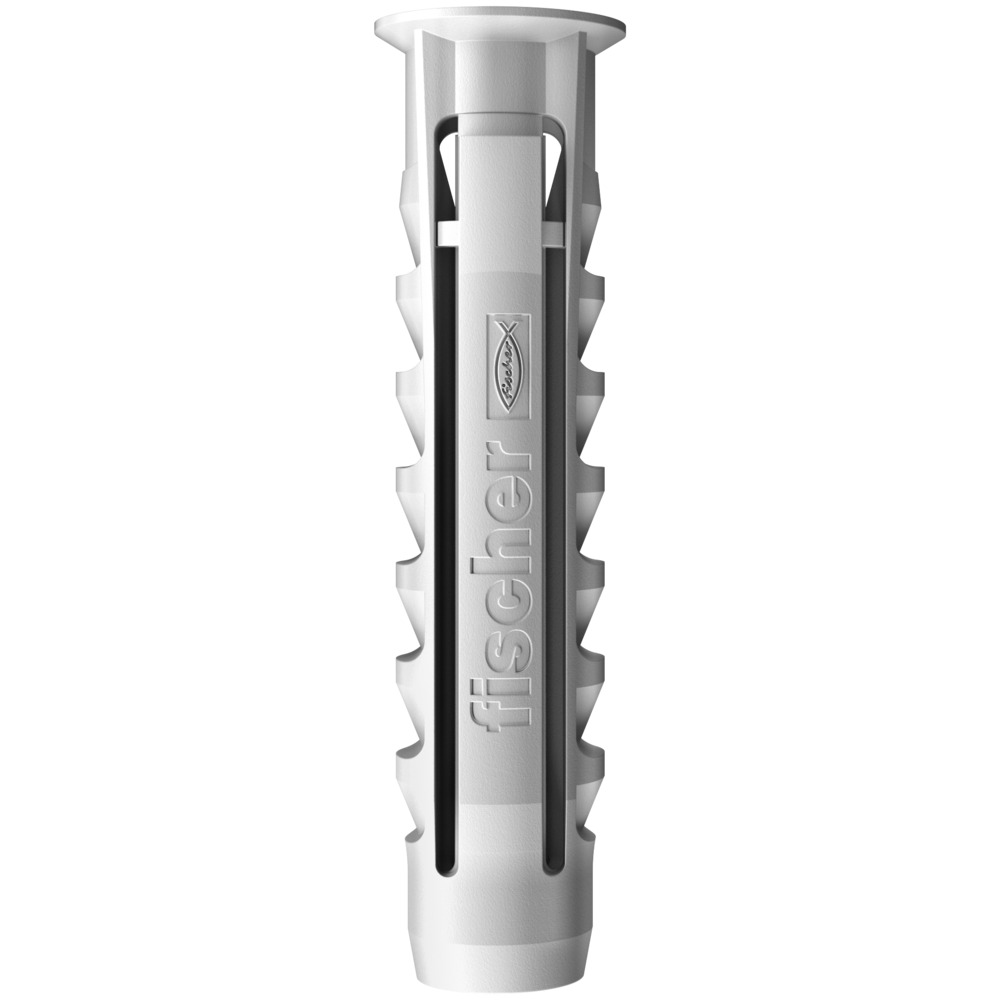 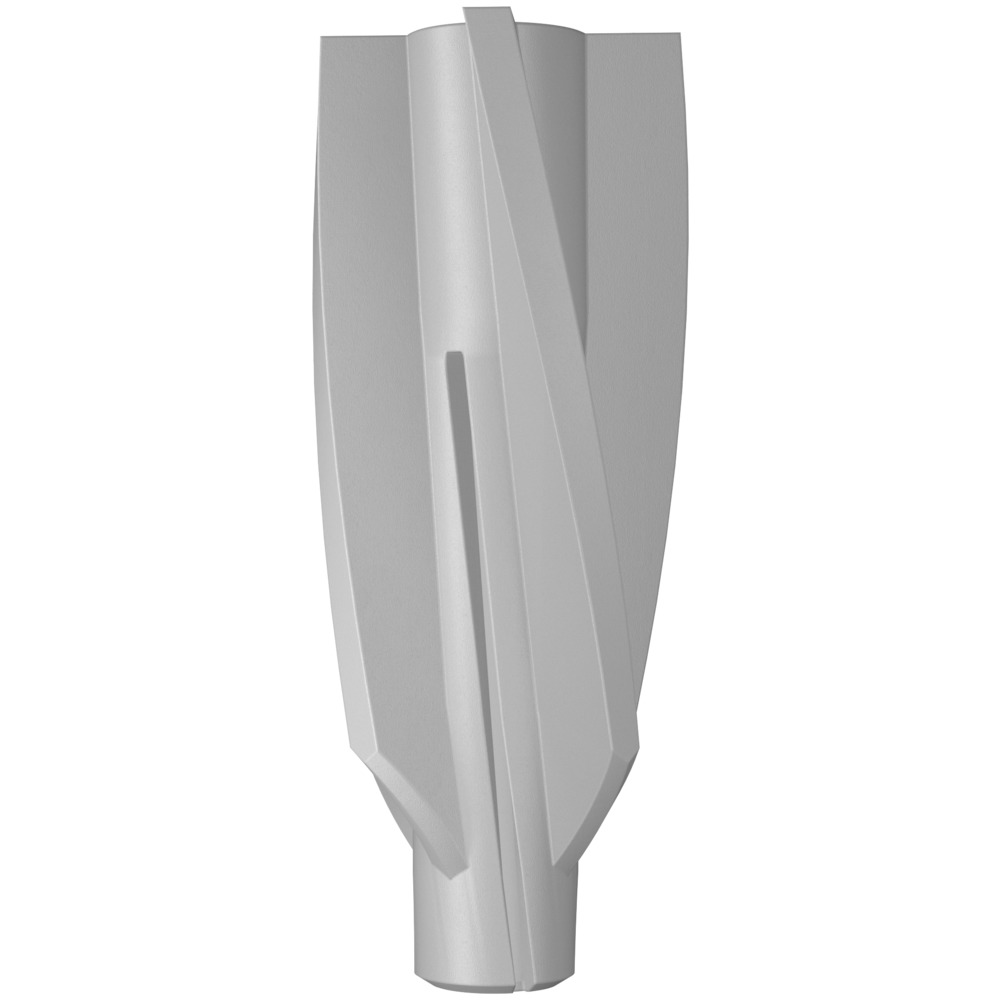 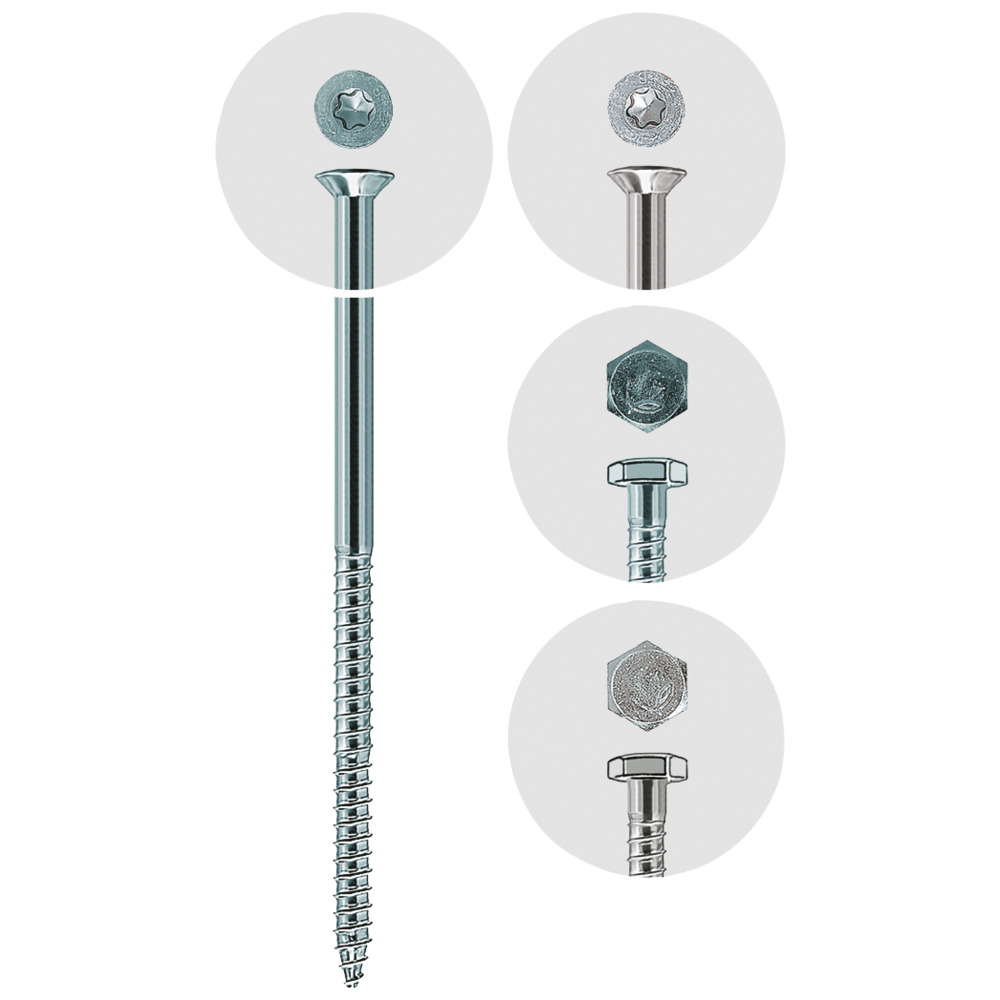 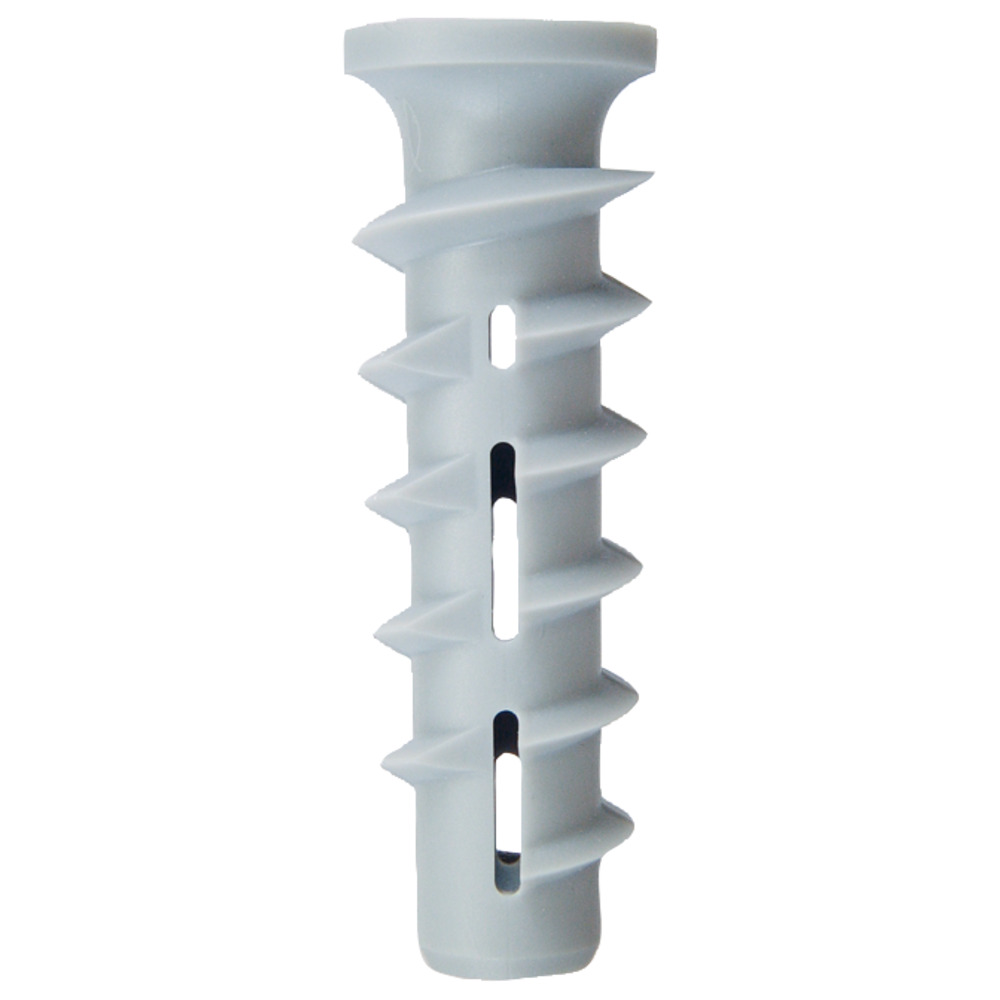 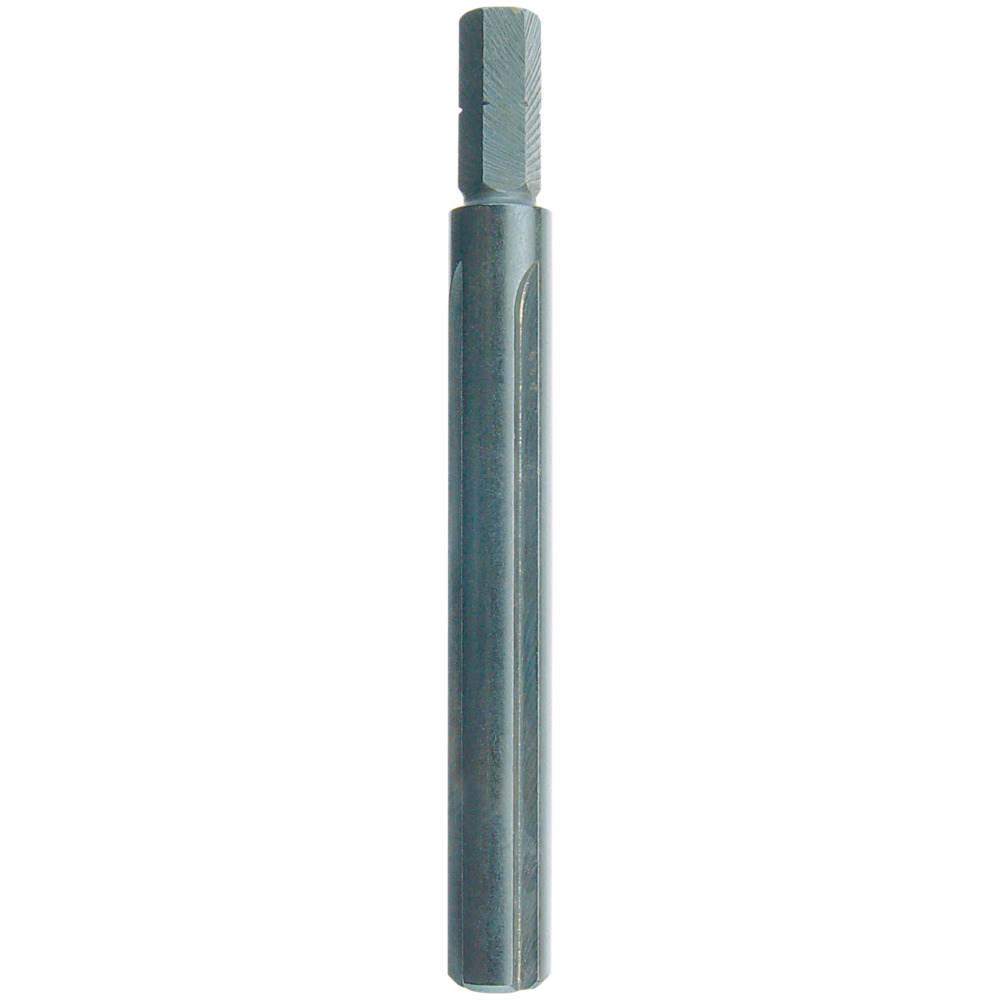 Plastic fixings are the ideal and economic fixing for light and medium loads. Made from high-quality nylon, these are particularly robust during installation and guarantee permanent security. The Greenline plugs, which are made from at least 50 % renewable raw materials, are unique They fulfil the same performance and quality features as the original grey ones. fischer offers an extensive assortment for optimum fixing in concrete, aerated concrete and hollow building materials. The plugs expand against the drill hole when the screw is screwed in or knot into the building material and cavity. For special applications, plastic fixings for screws with a metric thread or plugs for fixing balcony claddings or steps, are also available.