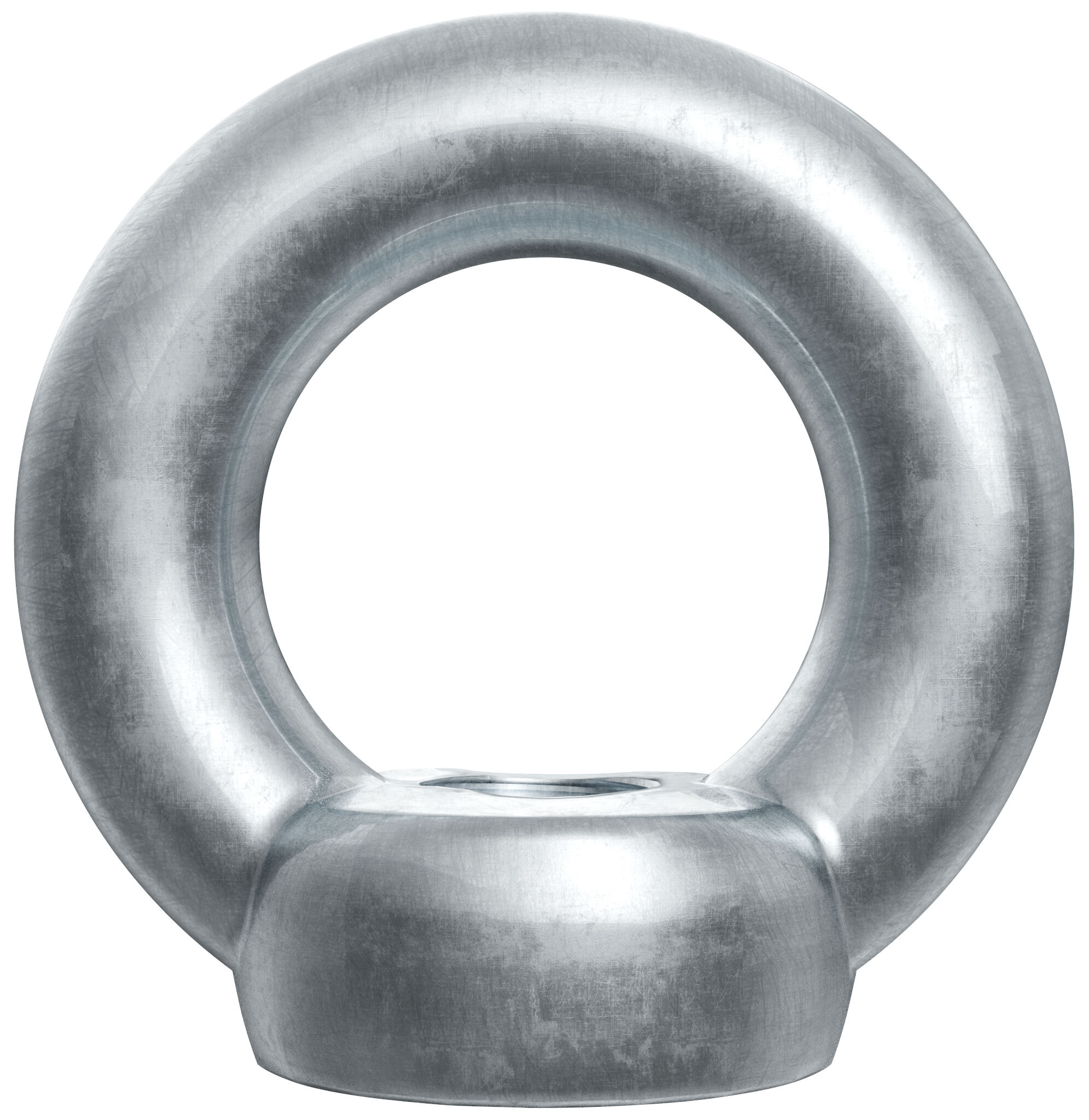 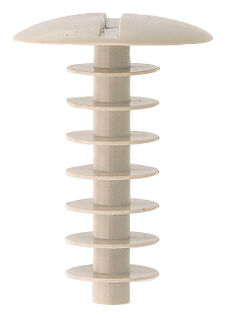 Scaffolds need to be secured only temporarily, but the loads still need to be safely introduced into the building materials. For this reason, fischer offers suitable fixing solutions for the various materials. In conjunction with plugs and eyes, these are safe and enable fast, cost-effective disassembly. Together with the fischer expansion plug S 14 ROE or the frame fixing S 16 H R, the fischer scaffold eyebolt GS is ideal for securing scaffolds in most building materials. The fischer scaffold eyebolt FI G can be used with fischer's internal threaded anchors; the fischer ring nut RI is mounted with threaded bolts and threaded rods. The fischer eye screw is ideally suited to the fixation of chains, ropes, trellises, and clothes lines.